"SIKE cup" was organised for the 2nd time, but this time it was in much stronger form.

Tournament was opened and winner acclaimed by Mr Kakas Béla, the mayor of Sándorfalva city. 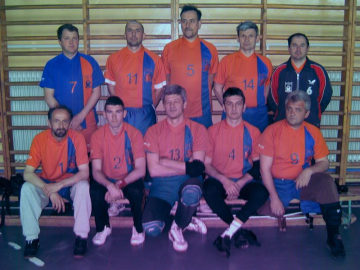 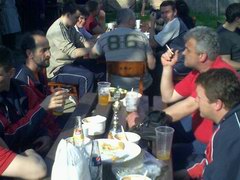 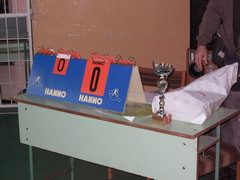 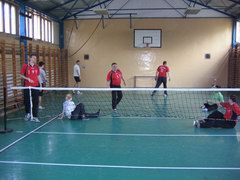 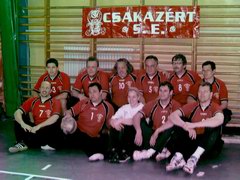 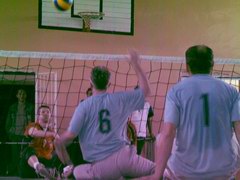 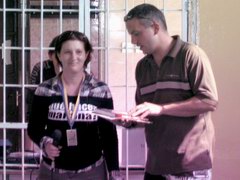 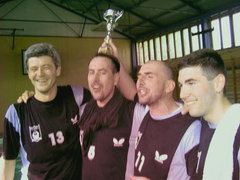 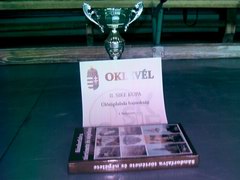 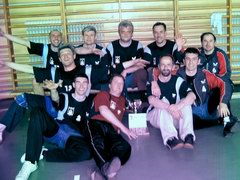 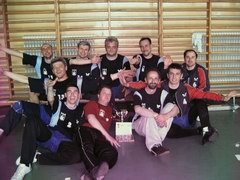 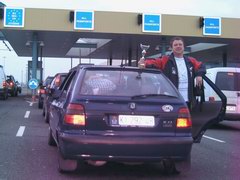 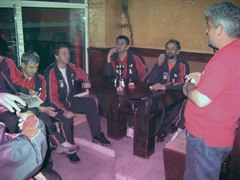 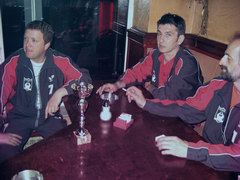 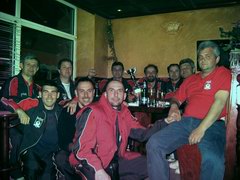 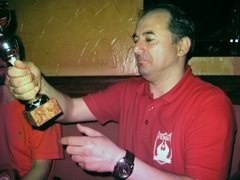 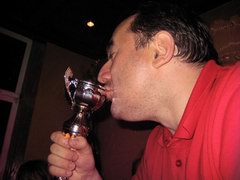 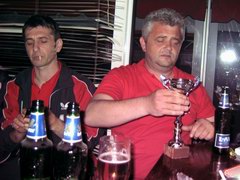 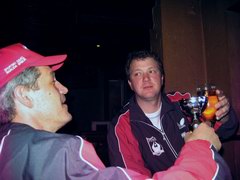 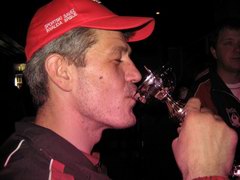