The second Vojvodina Championship for Clubs elapsed without surprises, so another gold from Vojvodina goes to Feniks. 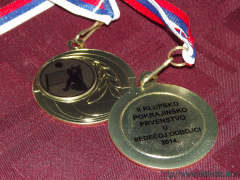 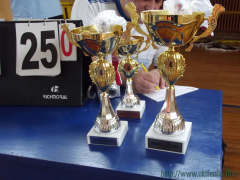 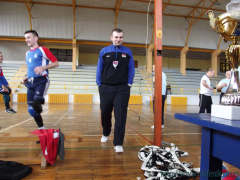 The tournament was played in Tovariševo, in the hall of primary school "Mileta Protić", near the monument and airplane dedicated to him and in the street with his name. So, no news at all. 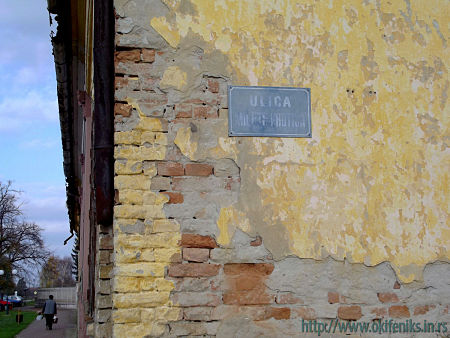 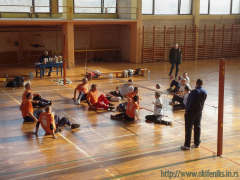 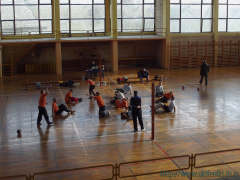 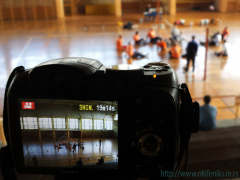 Final Standings in Championship for club of Vojvodina 2014

These news would be completed right here if there didn't happen something quite extraordinary. I don't remember so far, that anyone of us, at any game, even in training, managed to serve such a long series of services! Accurately, Dragan began the second set of match Feniks - Subotica with his serve and there wasn't missed too much for him to continue it and to finish the set. He served 3-4 aces, as well a few service winners and he was "removed" when the result was 17: 1 in our favour, which meas after 18 accurate services! Well done! 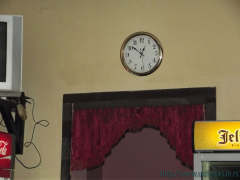 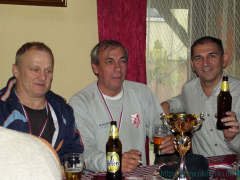 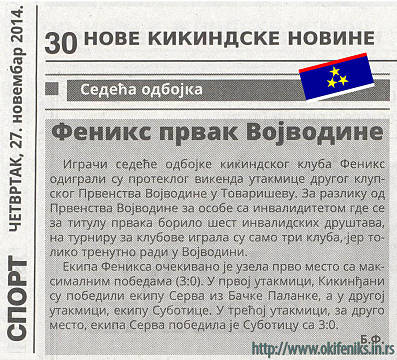 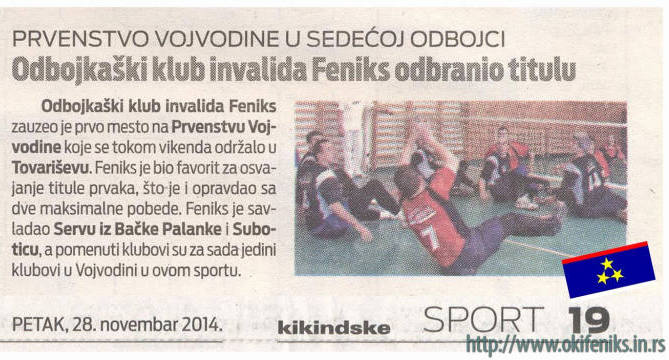