League of the Republic of Hungary in sitting volleyball
1st round, Zánka, September 30th, 2012

On the 30th September at the sports center of the city Zánka near Balaton lake, OKI Feniks successfully started their campaign in defense of the medal from last year's Hungarian championship. We have achieved all three wins from three games played and with maximum results at 3:0 in sets.

After two seasons we played in this competition these teams are already well known and there could not exist secrets or "aces in their sleeves". "Piremon" guys refused to play this championship due to few players were in "retirement" and so they are regrouping for the next season with some younger team.

Thus, a total of 7 teams, the only new one here is a female national team of Hungary. It is the onlyo one to participate in all three rounds with two games, while all other teams play three games in two tournaments.

Our strongest game of the day was the last one we played against a Humanitas from Tatabanja. Thanks to associate Mr. Željko Anđelov (preparation, camera and post-production) this is the first time we can offer a complete amateur video of the game: 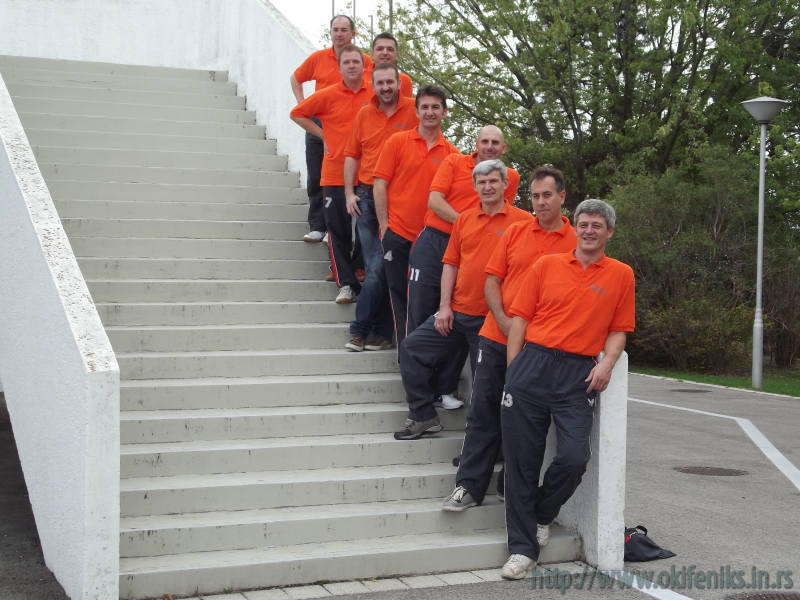 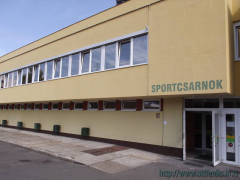 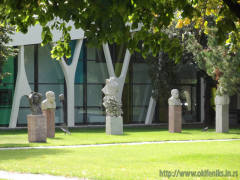 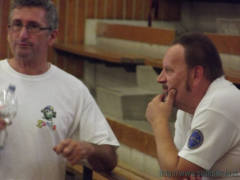 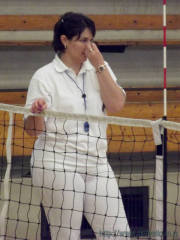 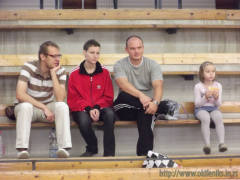 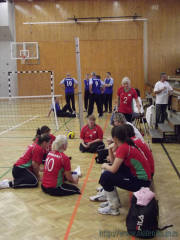 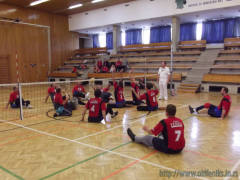 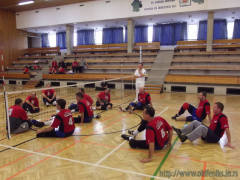 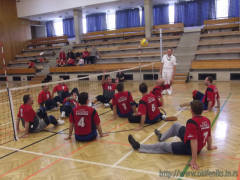 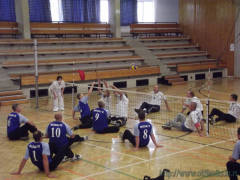 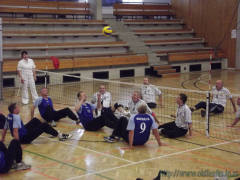 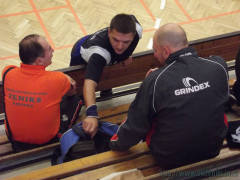