OKI Feniks is the new-old club champion of Vojvodina, it is for the third time in three championships to date. Ain't it a really nice spice to the end of one great season?

Champion's Cup of the Club championship of Vojvodina is still not leaving Kikinda. 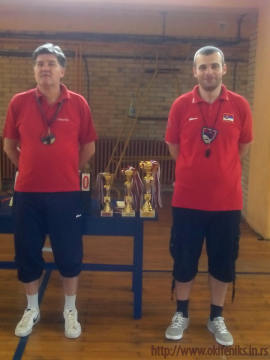 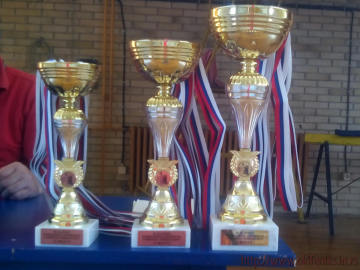 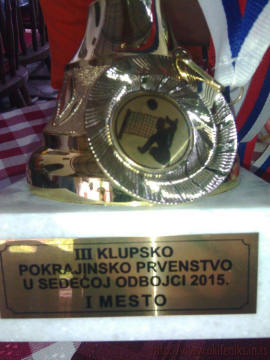 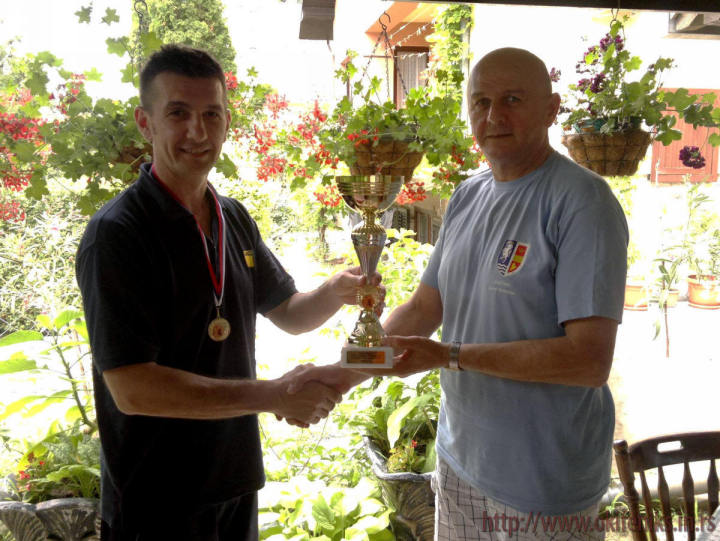 The report could easily be a copy-paste of the last season, but this time the matches were played in two sets obtained. In Tovariševo we again proved the superiority in the province Vojvodina and we confirmed that by the maximum victories over teams from Bačka Palanka and Subotica. The second place was taken by a team from B.Palanka, and Subotica finished the competition in third place. 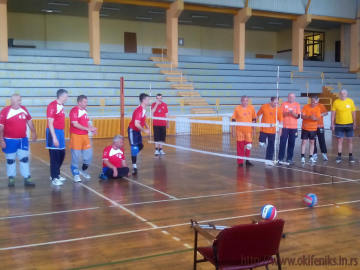 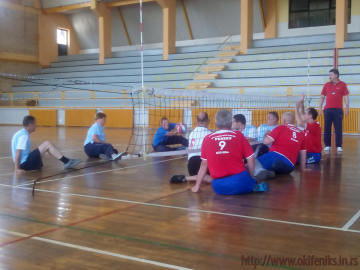 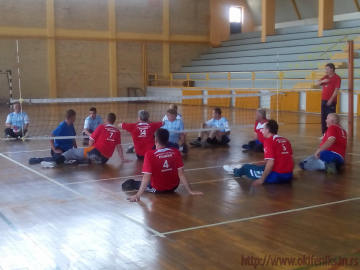 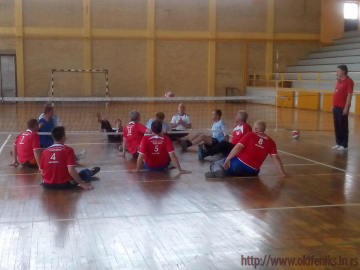 Table of the club championship of Vojvodina 2015

It lacked only a rally or two to repeat a last year's number of continuous serves. This time it would be reached by another player to shoot the record. But almost! 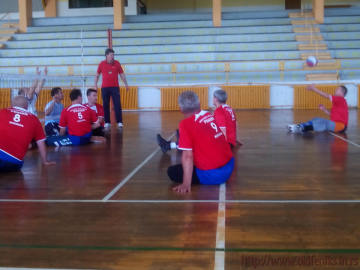 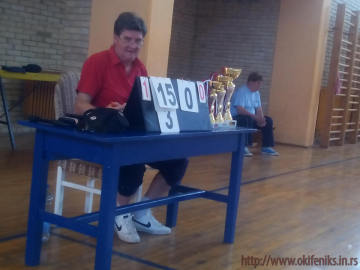 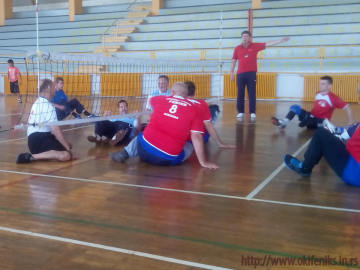 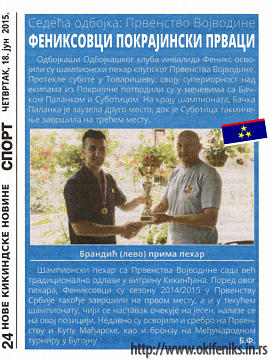 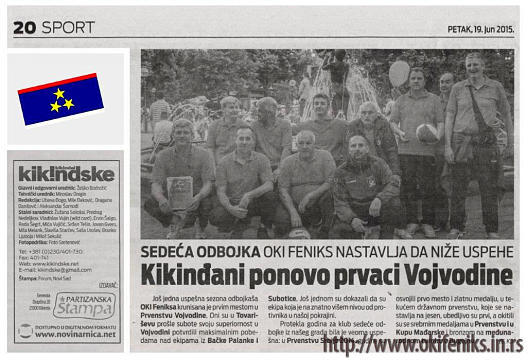 Congrats to the latin script newspapers "Kikindske" for their win and for working again.