Cup of Kikinda is international tournament by invitation, organized since November of 2009. It was held four times in total since then and today it's the largest happening in sitting volleyball in Serbia.

We intend to make the tournament traditional, keeping more than one day, engaging eight or more teams. That would give us opportunity to gather all our dear friends from Federation of BiH, Hungary, Greece, Croatia, ...

Take a look at detailed reports from previous tournaments: 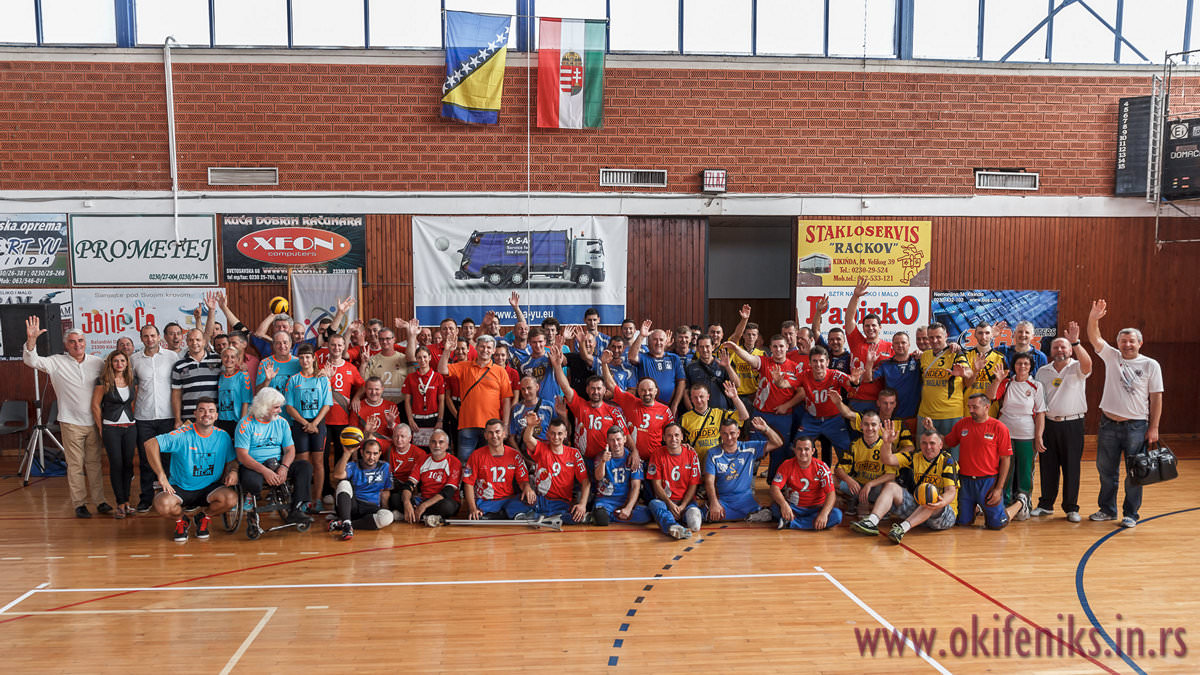